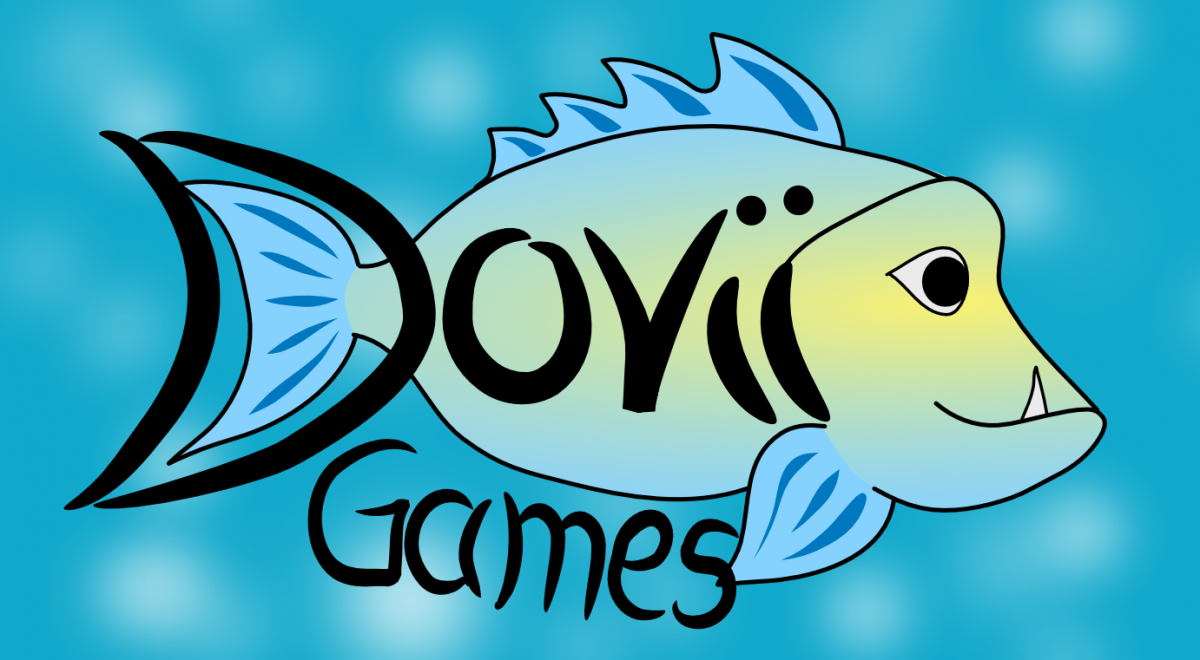 Welcome! Have a look at our games!

To defeat its enemies, the blue vectoid is able to create a deadly energy tail while moving, allowing it to let the enemies crash into its tail. However, the same is true for the enemy vectoids.The tron-inspired mechanic is simple to learn and hard to master, allowing for fast-paced arcade action that demands precision as well as quick reactions.

Where to get it? Soon available on Steam

A Snake In A Maze

A Snake in A Maze is a Sokoban and Snake inspired puzzle game. There are over 100 levels full of coins and stars to collect. You play a venturous snake that travels around the world hunting for treasures.

To successfully finish a level the snake has to collect all coins and stars. If the snake halts, you can order it to move in a specific direction and the snake will move until it hits an obstacle. There are quite some gameobjects that can modify the state of the level or the movement of the snake, but we don’t want to spoil too much here. You lose if the snake reaches a dead end. Well, it can also happen that you get to a state where you can’t reach the rest of the stars and coins any more, but you have to detect that yourself and restart the level or simply rage quit.

Where to get it? Now available on Steam